Reflections on the November 2020 BLS Report

The U.S. Bureau of Labor Statistics has released its Employment Situation Summary for the month of November. Though it doesn't show as much improvement as months past, it does, as perhaps much of the rest of the month encouraged people to do, leave us with lot to be thankful for. The report shows the slow but sustained improvement of the U.S.'s unemployment rate and overall jobs market. Nine months into the pandemic, a lot of things look different from when they did in April. Fortunately, the unemployment rate is one of them.

Overall, employment rose by 245,000 people in the month of November and the unemployment rate declined to 6.7%, down from 6.9% in October. This is slower progress than we're used to, and though the overall trend is positive, the rate of improvement has been slowing down since September. This unemployment rate is 8% lower than the worst we saw in April, but we still have a ways to go until we are back to February's COVID-free level.

Unemployment decreased for adult women from 6.5% to 6.1%, and stayed fairly unchanged for adult men (6.7%) and teenagers (14%). The current unemployment rate for all major work groups is: 5.9% for Whites, 10.3% for Blacks, 6.7% for Asians, and 8.4% for Hispanics, declining throughout November in the latter three categories. Total unemployment currently sits at 10.7 million people, falling by around 400,000 people over the course of the month.

In November, employment in transportation and warehousing rose by 145,000 and in business services by 60,000, with couriers and temporary help services making up the brunt of the gain, respectively. The healthcare industry added 46,000 jobs, with employment growth in offices of physicians (+21,000), home health care services (+13,000), and other offices of health practitioners (+8,000). Job losses continued in nursing care facilities (-12,000). Employment in healthcare is down by a total of 1.1 million since February.

Construction, manufacturing, financial services, and wholesale trade are other sectors that saw growth. Government employment, on the other hand, entered its third straight month of declined employment. Retail trade also lost jobs, reflecting less of a need for holiday hiring this month. 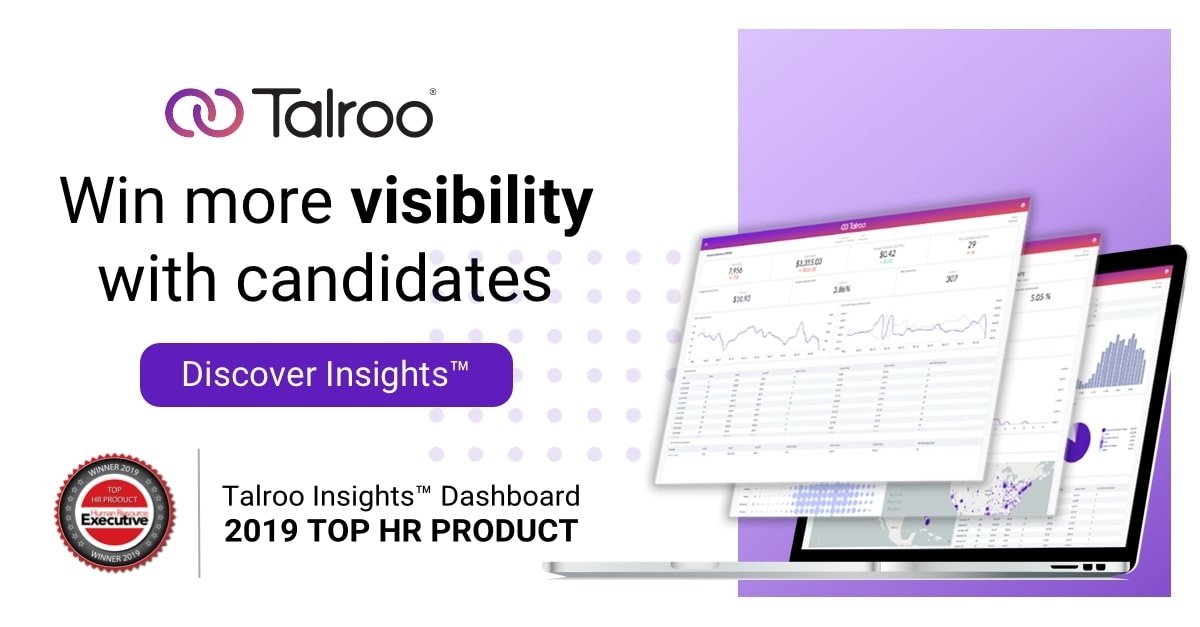 As always, Talroo will follow the state of the country's employment and how the pandemic is affecting it. This has been a crazy year for employment and for the world – be sure to stay updated on the real-time changes happening in the labor market, for job seekers, in city-specific hiring, and beyond in our comprehensive infographics, published monthly.

How to Strategize Your 2022 Construction Hiring Planning

Restaurant Recruiters: Set Up Your Store Leadership Team for Success

How to Plan Your Recruiting Budget for 2022